We are proud to have launched a new venture aiming to raise £1m for NHS and Nursing Charities. Teejunkie.com offers t-shirts with positive messages – celebrating our NHS, bringing a smile and promoting social distancing messaging. All profits from the website will be donated to NHS Charities and Cavell Nurses’ Trust who help nurses, midwives and healthcare assistants, both working and retired, when they’re suffering personal or financial hardship. 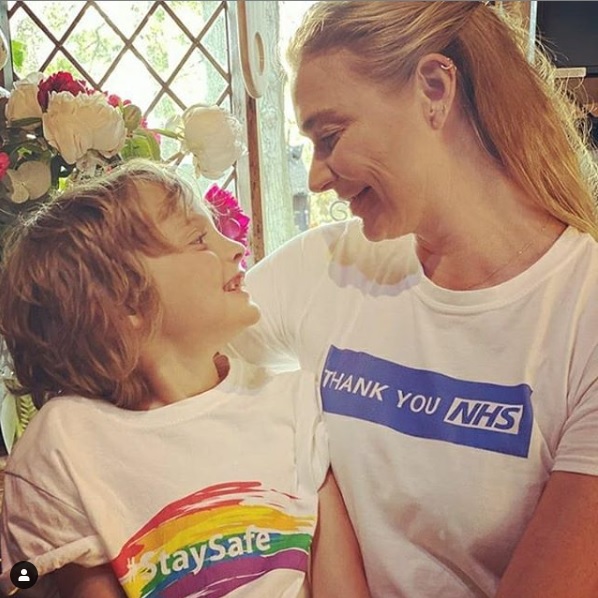 The campaign has already generated significant support with celebrity backers from the world of sport, television and entertainment including Jodie Kidd, England Cricketer Danni Wyatt and singing duo and social media sensations Max and Harvey all proudly sporting Teejunkie t-shirts with many more pledging their support.

Doctors and nurses up and down the country have also been buoyed by the designs which give them the chance to show their pride in being part of the NHS. The first 50 t-shirts Teejunkie produced were NHS superhero designs and went free of charge to healthcare workers nominated by their friends, family and colleagues.

The site was the brainchild of our team at our Trafford Park HQ which remains open to produce workwear and uniforms for the NHS, keyworkers and other important sectors. The team wanted to give something back and launched the website just 72 hours from concept.
The charitable t-shirts will be printed using our eco friendly GreenprintTM method which is waterless, uses non toxic ink and is powered by energy from renewable sources.

Our founder and Chairman Michael Conway, says “we are incredibly proud of this initiative and hope to raise significant funds. We felt it was important to try to do something productive and positive to support the people who are putting their lives on the line. The team here has done a fantastic job at bringing Teejunkie to life in record time. We are passionate that t-shirts can help spread positivity and we hope our designs can bring a bit of fun and celebration of the good that is happening at this difficult time.” 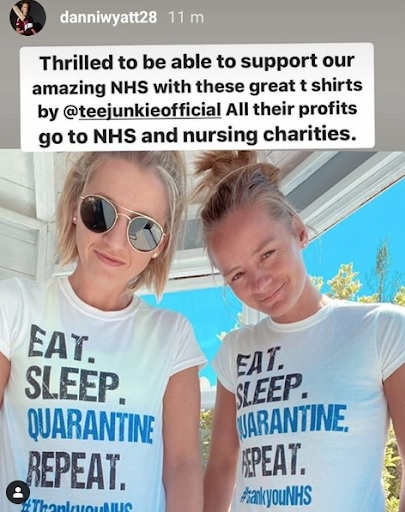 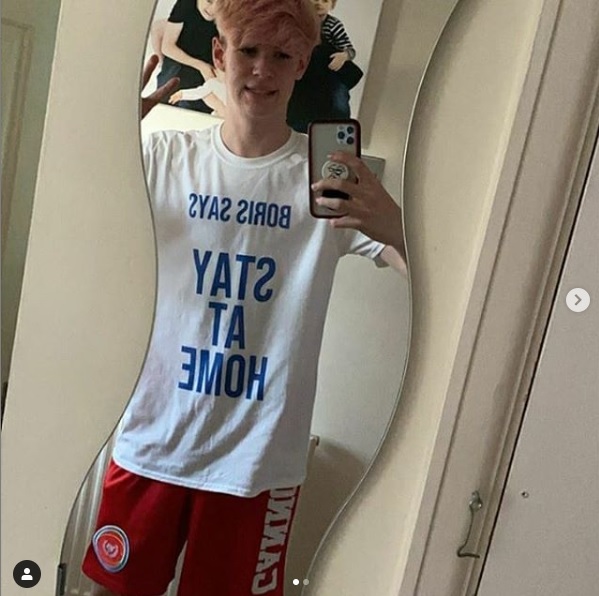